On Wednesday 10 August 2022 the Paolo Belli & Big Band concert will be held at the Beach Arena Village (Office 7 in Lignano Sabbiadoro).

A career spanning over 30 years spent in music, TV and theater, with over a thousand live concerts in Italy and abroad, two highly successful theatrical performances staged for six seasons, and the television commitments that see him , with his Big Band, protagonist of the first RAI evenings most loved by the public for over 20 years, from Torno Sabato with Giorgio Panariello to Dancing with the Stars, which in autumn 2021 will see him again alongside Milly Carlucci for the 16th edition of the program.

The Paolo Belli & Big Band concert is the perfect entertainment for all ages, suitable for concerts in the square as well as private events. A real versatile show, able to entertain the public at 360 °. A unique show of its kind, fun, sunny, with an engaging rhythm, in a crescendo of notes and emotions capable of making the audience the protagonist and an integral part of the show itself. Not a simple concert, but a real show, matured thanks to the great television experience of Paolo and his band. An inimitable and unmistakable style, made of overwhelming music and lots of fun. His greatest successes are in the lineup, alternating with some tributes to the masters who have influenced his career from the beginning, such as Carosone, Jannacci and Conte. On stage together with Paolo Belli the Big Band that has always accompanied him on TV, at the theater and in street concerts throughout Italy and abroad.

To participate in the free concert, no reservation is required and you will be able to access freely while seats last. 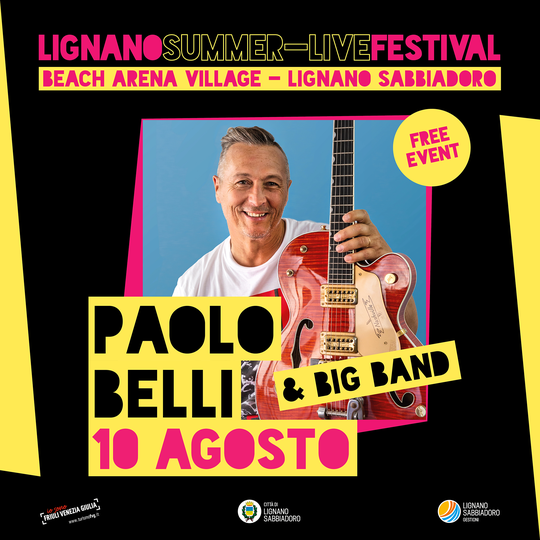 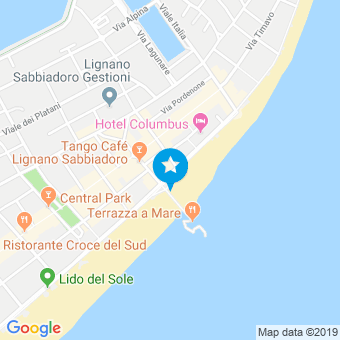