In the sky blue latitude that spring by the sea brings, the Lignano in fiore festival - Lignano in Bloom - can continue to spread its message of solidarity year after year, thanks to the commitment of its volunteers.

Tender and poignant memories lie at the base of the festival, which have transformed potentially devastating pain into precious seeds of solidarity.

The festival has been held between the end of April and the start of May since 1987, when Hemingway Park in Lignano Sabbiadoro is dressed up in a rainbow of a thousand colours brought by this genuine folk festival that speaks of solidarity. This all happens between the pine trees, against the whiteness of the gazebo, with  lots of people and - in particular - children, who are enchanted by the balloons and kites flying in the air, as well as thousands of workshops, shows and events that are offered for year to year 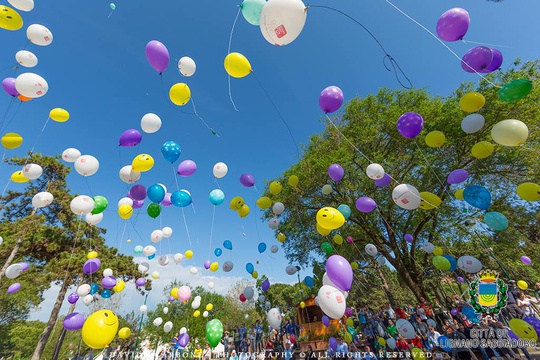 Lignano in Fiore at Hemingway Park 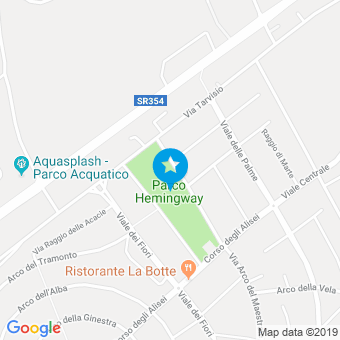 Hemingway Park
Between via Garibaldi and via XXV Aprile - 33054 Lignano Pineta (UD), Italy