In North-East Italy on the first days of the year there is the tradition to burn a fire. According to the areas the bonfire has different names: pignarûl, panevin, casera, foghera, vecia...

Whatever its name is, the tradition of the bonfire burned the day before the Epiphany has a propitiatory meaning that express the will to burn the old leaving space to the new.

The Pignarûl tradition in Lignano

Even Lignano has its own Epiphany bonfire, a tradition started in the 80s by the Mayor of that time, always managed by the Alpines Group of Lignano Sabbiadoro. 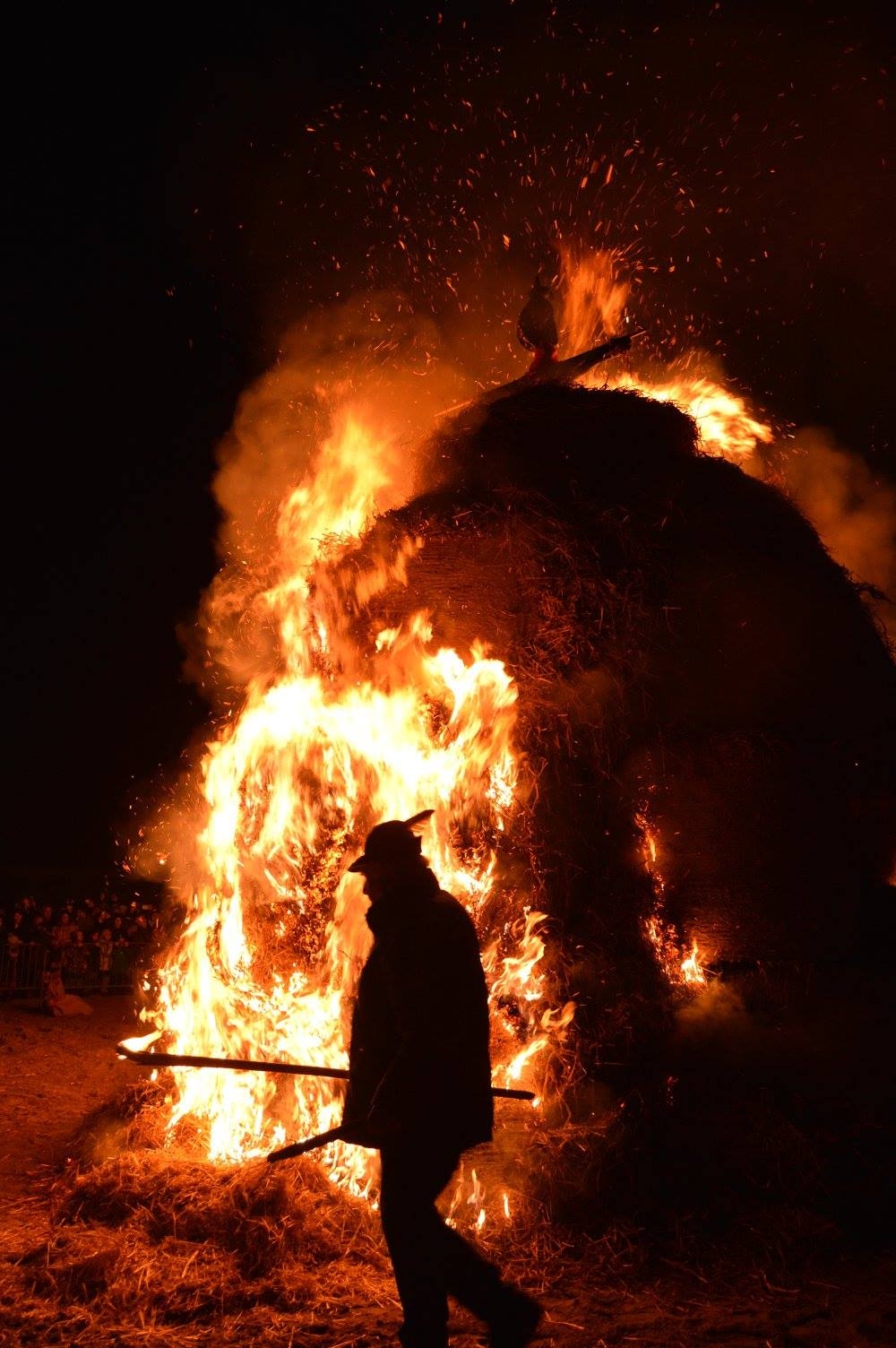 We asked the Alpines of Lignano to tell us something about this tradition, here what they told us:

"Lignano Pignarûl (which has been enriched with the name foghera that is the version in Venetian dialect) basically has always been the same, what changed throughout the over 30 editions is the location: at the beginning it was organized in the area behind the town hall, after that the bonfire was burned in Via Palestro next to the headquarter of the Alpines and for some time in the luna park square."

"In the 2000s Lignano Pignarûl or Foghera found its most beautiful location: Lignano Sabbiadoro beach next to Terrazza a Mare and the beach office n. 5."

"During the first day of the year our group builds the structure that will be burned on the late afternoon of 5th January: about 3 working days to gather 3.000 kilograms of straw, 10 mt tall and with a 4 mt wide diameter. 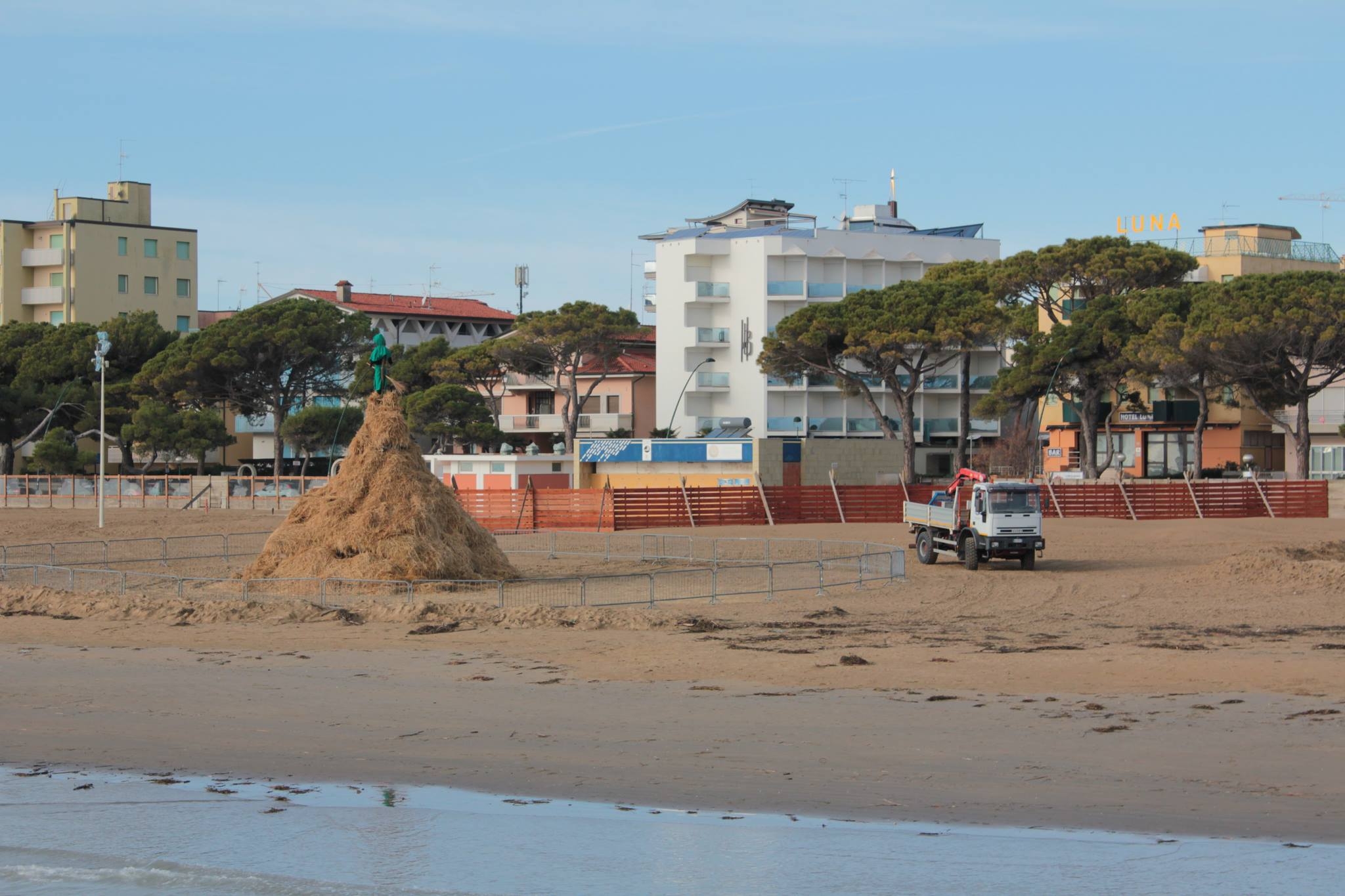 On 5th January the show starts on the beach at 4.30 pm with the arrival of the Befana from the sea, the old lady brings sweets to good children and coal to the brat ones. After that the foghera will be burned.  While the flames wrap the Pignarûl people can warm with vin brulé and pinza (the sweet typical of Epiphany) offered by Lignano Alpine Group.

Old people say that the smoke and the sparks raising from the Epiphany bonfire can be a forecast of what will happen the following year: some think that it is a good omen when sparks go towards the sea, while sparks going towards the mountains bring bad fortune... But opinions are so different that what we like to think is that the upcoming year will be positive anyway.

Happy New  Year to you all!

GO TO THE PAGE OF THE EVENT