The only religious reference for poverty stricken people and fishermen from the coast and the lagoon until the end of the 19th century, San Zaccaria Church displays architectural features that are typical of Friuli votive buildings – the gabled façade with the small bell tower, the rectangular hall with exposed beams and a smaller presbytery.

The small church is characterised by its simplicity on the inside,  almost without any furnishings. A painted wooden altar holds The Madonna and Child and to the sides of the presbytery there are two dark wooden shelves that support the statues of St. Antonio to the left and St. Rita to the right.

The oratory was built by Zaccaria Vendarmin - procurator of San Marco Cathedral in Venice and judge to the “Land of Tea" - around the mid 1500s, with the dedication being given to its eponymous patron saint.

The church was not overly appealing, given the insalubrity of the area and the few “wild roads” that were available for getting to the village. For this reason it was very difficult to find a priest and the few inhabitants were actually deprived of religious services for a period due to this lack.

At the end of 1800, the Venetian Church solemnly entitled it the Church of the “Purity of the Blessed Virgin Mary”. This change was not well received by the people who, even today, continue to call the oratory San Zaccaria.

In 1984 the building was completely restored and the green space around the church was also renovated. 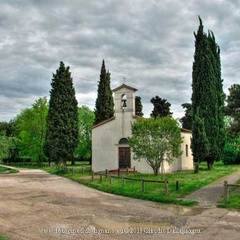 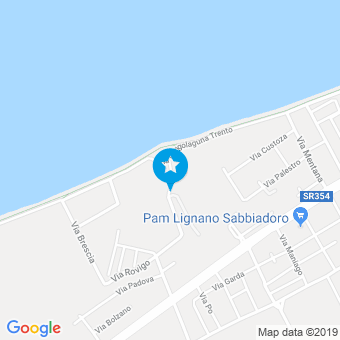 Currently the church can only be visited once a week, for Mass.