On 31 December 2022 choose the Terrazza a Mare in Lignano Sabbiadoro to celebrate the arrival of the new year.

From 8:30 pm the New Year's Eve dinner will begin with musical entertainment.

Enjoy the longest night of the year in an unusual location, with the sea around you.

The New Year's Eve dinner 2023 costs € 90.00 per person (water and coffee included). The table will be reserved for the entire evening.

The potato with egg yolk, dairy cream and truffle

Terrine of capon, oranges and carrots

Reservations (to be confirmed with payment of a deposit of € 30.00 per person)

➤ at the Terrazza a Mare - Lungomare Trieste 5 - on opening days 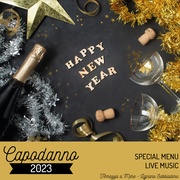 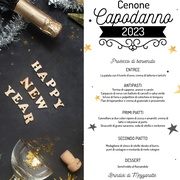 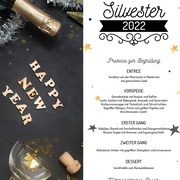 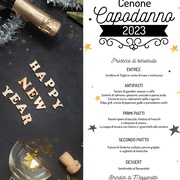 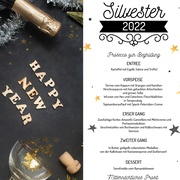 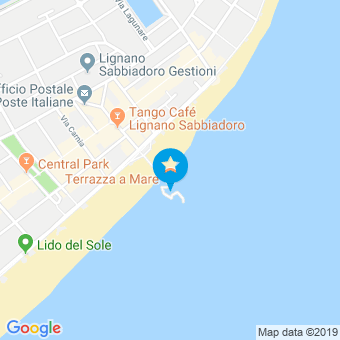 Near Terrazza a Mare