Nuova Atletica dal Friuli organizes the 32nd International Athletics Meeting "Sport Solidarity" which, on Saturday 3 July 2021, will see Olympic and world champions compete on the track of the G. Teghil stadium before participating in the Tokyo Olympics.

As has been the case since the first edition, there is also space for young promises, masters and athletes with disabilities who, during the various editions, have had the opportunity to run alongside great champions such as Elaine Thompson and Shelly-Ann Fraser, the Jamaican arrows. speed.

On the centenary of his birth, Sport Solidarity pays homage to Ottavio Missoni, with the offering of the 8th trophy of the same name for the winner of the men's 400m hurdles, a specialty in which Missoni was sixth at the 1948 London Olympics.

The event will be broadcast live on Rai Sport and the offers collected at the entrance, which is free, will be donated to associations working in the area in favor of people with disabilities. 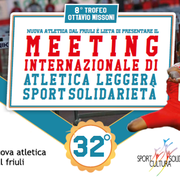 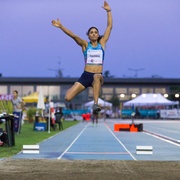 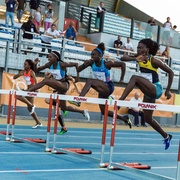 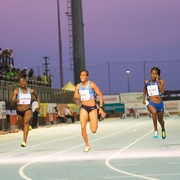 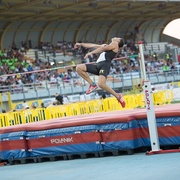 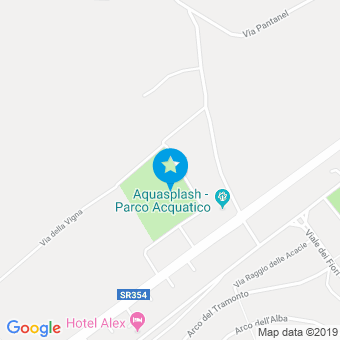