The "Festa delle Cape" mollusc festival was created in 1984 on the initiative of a group of professional fisherman and then taken forward by the A.P.S "Al mare" Association in Lignano. It aims to promote the great fish variety found in our waters, the Northern Adriatic Sea,  to residents and tourists. However, the most important aspect is that the proceeds go to charity.

The Fishermen's Association (A.P.S.) “Al mare”, thanks to the help of the Lignano city council, and local volunteers in particular, has now reached its 31st Edition.

Past editions of the festival have helped “AGMEN”, the “Via di Natale” (which helps cancer patients), the Organ Transplant Medical Centre,  the “Bambini in emergenza” Association (Children in need - children affected by cancer) and a few local businesses. 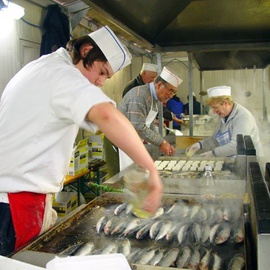 In the kitchen at the Festa delle Cape Festival in Lignano 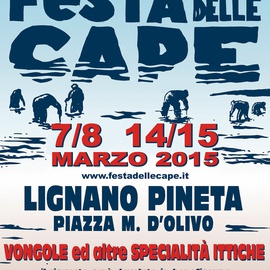 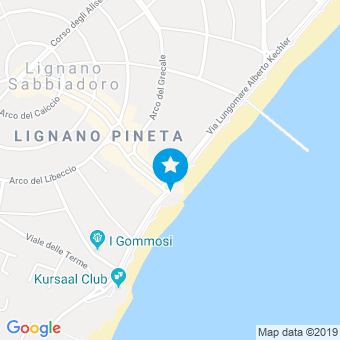